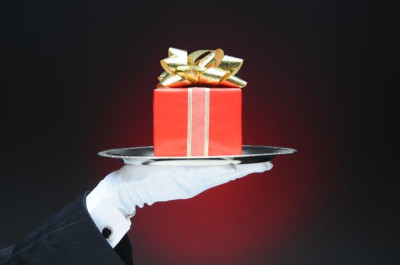 Boxing Day -Meaning Behind The name, and its traditions.

King Wenceslas didn’t start Boxing Day, but the Church of England might have. During Advent, Anglican parishes displayed a box into which churchgoers put their monetary donations. On the day after Christmas, the boxes were broken open and their contents distributed among the poor, thus giving rise to the term Boxing Day. Maybe.

But wait: there’s another possible story about the holiday’s origin. The day after Christmas was also the traditional day on which the aristocracy distributed presents (boxes) to servants and employees — a sort of institutionalized Christmas-bonus party. The servants returned home, opened their boxes and had a second Christmas on what became known as Boxing Day.